Home Lifestyle Discovering our origins in the Center of Portugal

Discovering our origins in the Center of Portugal

In addition to natural landscapes made up of immense mountains, perfect waves and beaches and a unique fauna and flora, Centro de Portugal is also made of centenary memories rich in history and culture. The region offers those who visit it with deep doses of food for the soul and mind through authentic time travel and immersion in the traditions and customs of each of its historic cities, towns and villages.

The epicenter of the Jewish heritage in Portugal

The Jewish community, installed since the 5th century in the territory that would one day be called Portugal, has produced, over the centuries, a considerable influence on Portuguese culture and customs. It is in the Centro region that there are several traces of its presence on Portuguese soil, especially in Belmonte, which has become the epicenter of the Rota das Juderias in Portugal.

After Vilar Formoso (municipality of Almeida), where you will find the Memorial to Refugees and the Consul Aristides de Sousa Mendes (the Portuguese hero who helped save thousands of Jews fleeing the Holocaust), you can continue to Belmonte, where you will find the Synagogue “Beit Eliahu” between its cobbled streets, and the Jewish Museum, where there are numerous pieces of Jewish origin that for centuries remained hidden from the persecution carried out by the Inquisition.

If you are looking to learn more about Jewish culture, do not miss the opportunity to visit the Jewish Memory House of Raia Sabugalense, in Sabugal, the Isaac Cardoso Jewish Culture Interpretation Center in Trancoso – which has one of a Sephardic synagogue, nicknamed “Beit Mayim” -, and the House of Memory of the Jewish Presence and the House of Passal by Aristides de Sousa Mendes, in Carregal do Sal. Enjoy and also visit the Moinho de Papel Museum, in Leiria. In this city, an important Jewish community lived and it was here that one of the first letterpress printing workshops in the Iberian Peninsula was installed. And, of course, you can not miss a visit to the Synagogue of Tomar, located in the historic center of the city.

Discovering the glorious Portuguese military past

From castles and fortresses, to walls and old barracks: there are several spaces of military origin spread throughout the Central Portugal region, which today allow us to learn more about the country's origins, spanning centuries of history.

Start this journey through the Mondego Defensive Line, a border line between two worlds – the Christian and the Muslim, identified by Network of Castles and Walls of Mondego. And then visit the Almeida Historical-Military Museum, a village known as the “Estrela do Interior” due to the wall that surrounds it in the shape of a 12-pointed star, shows you a vast collection of armory used over the centuries. Installed in the casemates, in the basement of the Bastion of S. João de Deus, it is one of the most visited places of this Historical Village.

(1725)
$7.88 (as of July 7, 2020 - More infoProduct prices and availability are accurate as of the date/time indicated and are subject to change. Any price and availability information displayed on [relevant Amazon Site(s), as applicable] at the time of purchase will apply to the purchase of this product.)

From the French invasions, go back in time to the time of the Knights Templar, which so many films and novels inspired. In Tomar, Torres Novas, Abrantes, Vila Nova da Barquinha and Mação await you about 14 places distributed by castles, churches and convents, such as the Castle of Almourol and Tomar and the Convent of Christ, inserted in the Templar route. It is a journey between castles, fortresses and churches that, whoever wants to know more about the history of Portugal, will not want to miss it.

And to understand what really happened in some of the biggest battles that took place on Portuguese soil from the 14th to the 18th century, include in your itinerary a visit to the Battle of Aljubarrota Interpretation Centers, gives Battle of Vimeiro and of Torres Lines. Here, take the opportunity to take the Wellington route on foot, by bicycle or by car, to discover some of the most emblematic moments and places of the Third French Invasion.

And finally, we suggest a tour of Serra do Bussaco, stage of the legendary Batalha do Bussaco, and a visit to Military Museum of Bussaco, in Mealhada, opened in 1910 and showing, in its rooms, the rich legacy of the time, as military pieces from the beginning of the century. XIX, scripts and medals, various material and equipment. and yet modern Battle of Bussaco Interpretation Centerin Mortágua. It is a visit that will take you back in time, for sure.

Wool, a key piece at the heart of regional culture

Wool and everything that concerns it has been part of the heritage and culture of the Centro region since the beginning of the founding of Portugal. From a purely artisanal and domestic manufacture, the activity has evolved into large-scale production in industrial factories such as, for example, Real Fábrica Veiga, founded in Covilhã in 1784 and which, together with Royal Cloth Factory and Râmolas do Sol, is now open to visitors, the complex being known as the Wool Museum of Covilhã.

A little further north, in Guarda, you will find Museum of Media Weaving where you will have at your disposal a set of information of great interest related to shepherding, transhumance and use of sheep's wool. Continuing the route, you will have two companies waiting for you in Manteigas, in the heart of the Serra da Estrela, which will make you look at this ancient activity with new eyes: Burel Factory and the Ecolã, both dedicated to making this traditional art progress, adapting it to the demands and tastes of the current world, through the production of traditionally based pieces with a current design. Also the New Hand Lab , in Covilhã, will make you look at this activity with different eyes, in a space that promotes creativity and innovation. Whoever is interested in this art, will not want to miss a visit to this space.

(10793)
$14.59
576 Total Wipes in 8X or 9X Refill PacksThe No.1 Choice of Hospitals (based on hospital sales data)The #1 Sensitive Wipe (based on U.S./Canada “Sensit... read more
(as of July 8, 2020 - More infoProduct prices and availability are accurate as of the date/time indicated and are subject to change. Any price and availability information displayed on [relevant Amazon Site(s), as applicable] at the time of purchase will apply to the purchase of this product.)

In search of the origins of the best regional products

There is no way to visit the Centro region and give in to the temptation to lose yourself among its countless traditional products and delicacies of unquestionable quality. From the typical cheeses and cherries that go out here every year to delight the Portuguese from all over the country, to the products originated by the strong connection of their people to the sea, this is one of the regions of Portugal that stands out for the quality of your products.

If cheese is a fundamental part of your diet, you cannot miss a visit to the magnificent historic building of the Cheese Manor, in Celorico da Beira, known as the Serra da Estrela Cheese Cathedral, as well as the Cheese Museum, in Covilhã, two places where you will get to know in detail the process of making one of the most famous Portuguese cheeses in the world. 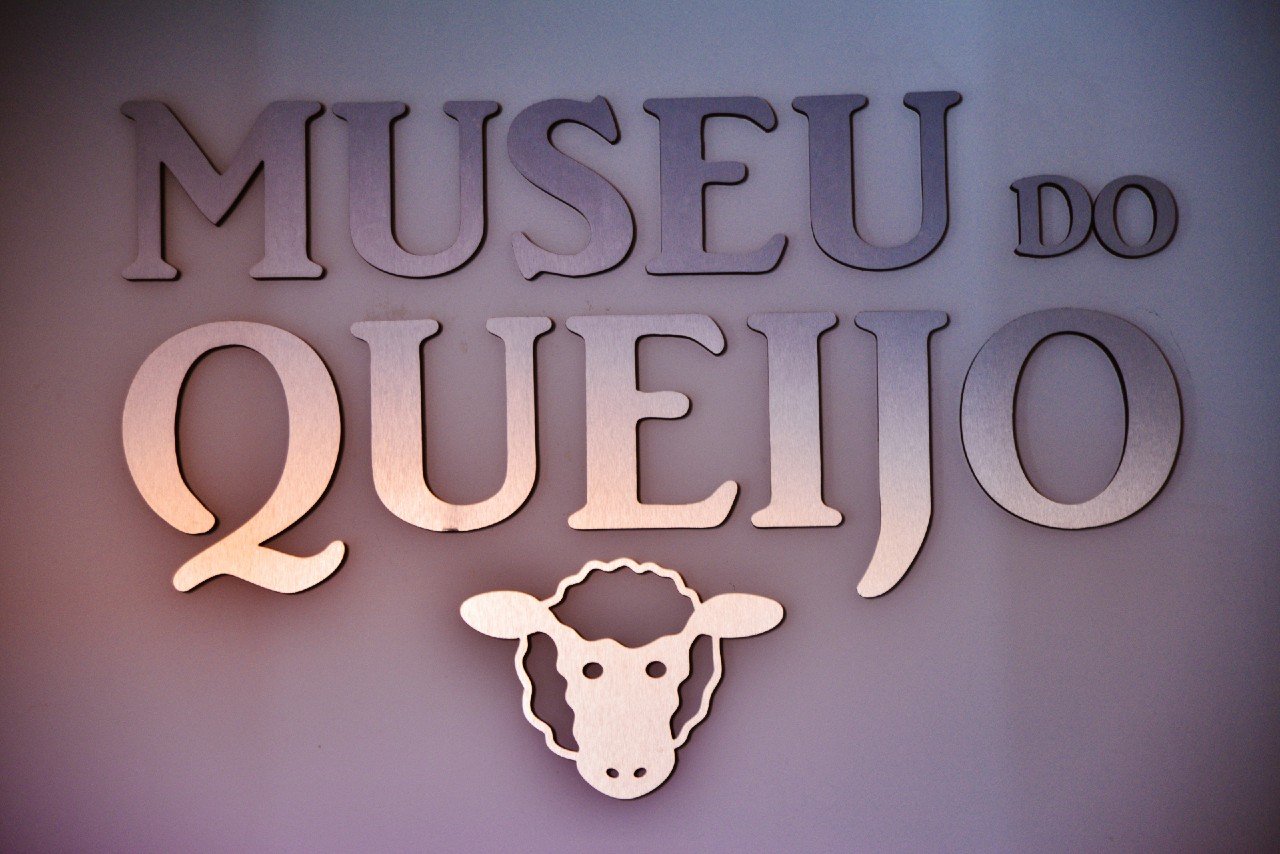 Still in Covilhã, and like cheese, cherry also has a place of honor in the Cherry Interpretive Center, where visitors have access to a detailed explanation of their cultivation process, and the impact it has on the region.

Do not miss the opportunity to visit, in Fundão, the Interpretation Center of Moagem do Rye, where you can see up close the machinery used between the 20s and 70s in the cultivation and transformation of the cereal in the region, as well as the Maritime Museum of Ílhavo, founded in the 1930s with the aim of making known and preserving the memory of all the islanders who dedicated their lives to fishing for cod in the seas of Greenland and Newfoundland, as well as fauna in the Ria de Aveiro and throughout from the Portuguese coast.

From the origins of the best regional products, we went on to discover the artistic heritage of the Centro de Portugal region, one of the richest in the country. To visit this area is to discover a whole set of traditions and arts that, little by little, are being brought back by a generation that seeks to revive and extract the best that was done at the artistic level by its predecessors.

Buildings like the Abel Manta Municipal Museum of Modern Art, in Gouveia – a tribute to the art of the gouveense painter Abel Manta; O Grão Vasco National Museum, in Viseu, which is dedicated to exhibiting a series of works of art from the Cathedral and churches in the region; O Machado de Castro National Museum, in Coimbra, mainly dedicated to the exhibition of works of art from the region; and, in Castelo Branco, the Cargaleiro Museum, dedicated to the works of the artist from Vila Velha de Ródão, are almost mandatory passages for all art lovers who want to know more about the rich artistic heritage that characterizes the region.

Other spaces such as Caramulo Museum, in Tondela, and the Castelo Branco Contemporary Culture Center they will offer you excellent opportunities to observe up close magnificent pieces representative of the best that has been done and is done at an artistic level in Portugal and in the world. 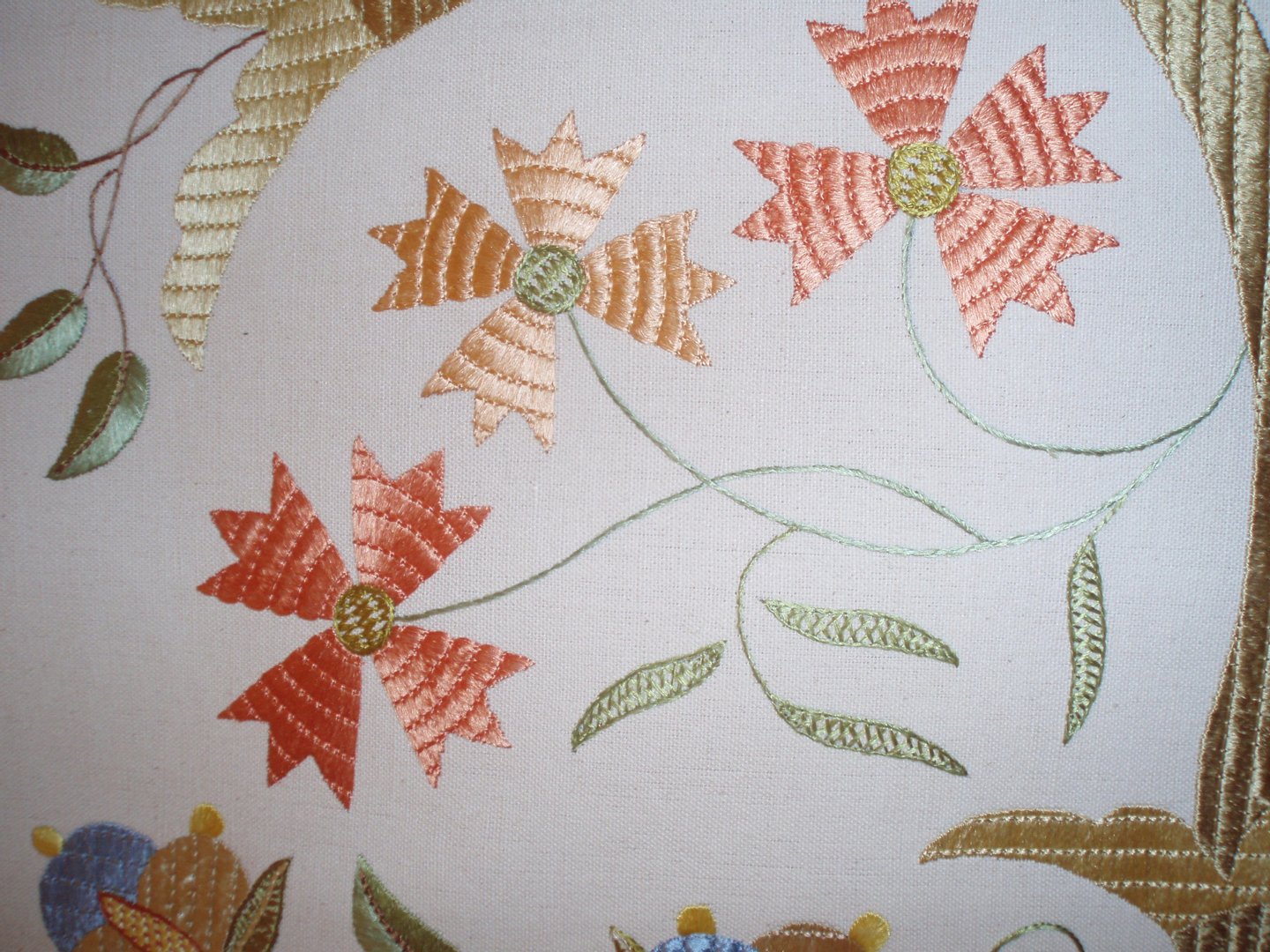 (59763)
$6.99
Specifically designed iPhone 8, 7, 6S, 6 Glass Screen ProtectorUltra-clear High Definition with 99.9% transparency to allow an optimal, natural viewin... read more
(as of July 8, 2020 - More infoProduct prices and availability are accurate as of the date/time indicated and are subject to change. Any price and availability information displayed on [relevant Amazon Site(s), as applicable] at the time of purchase will apply to the purchase of this product.) 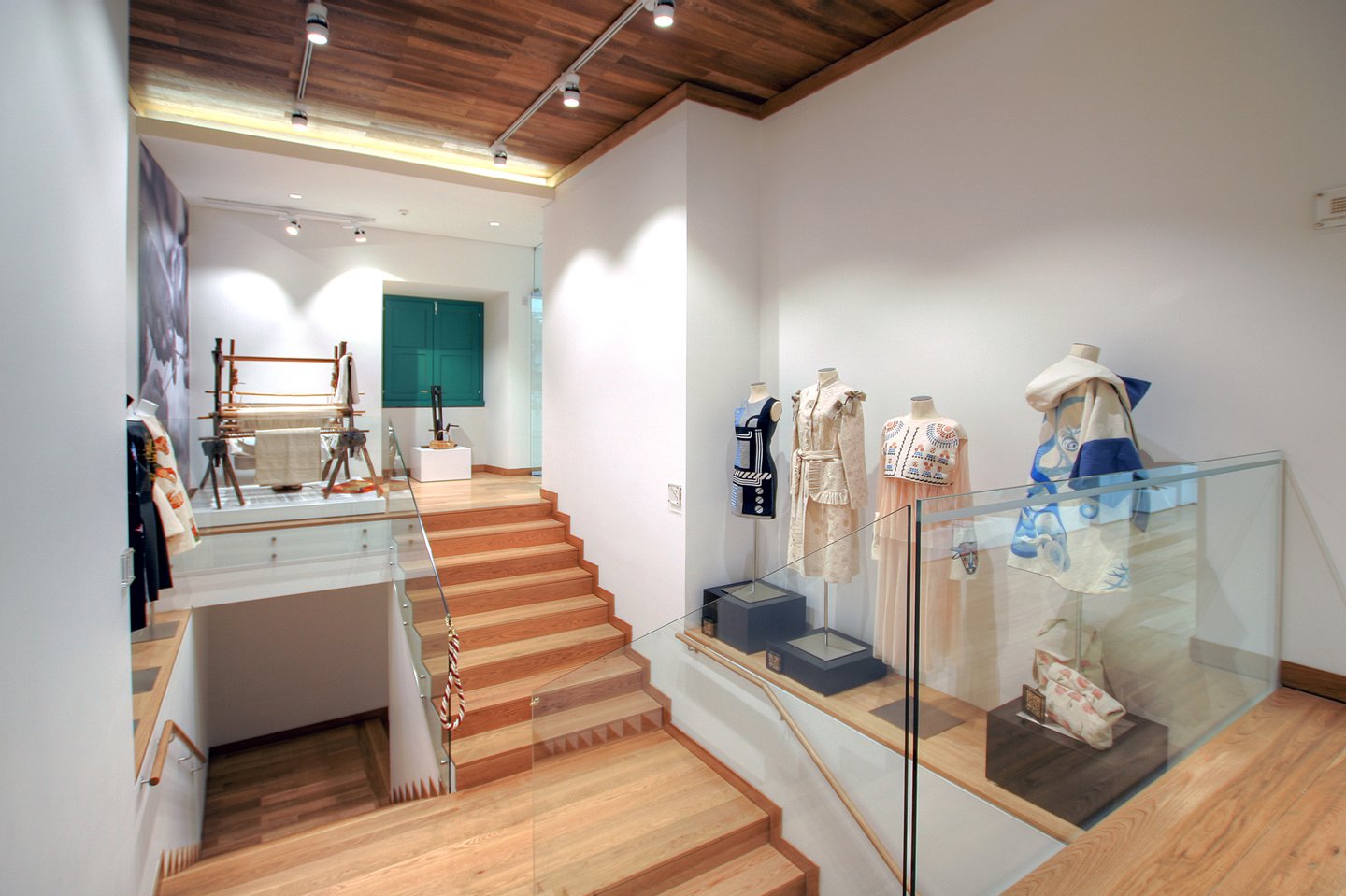 The old embroidery art of the Castelo Branco region, once lost, is nowadays represented in the Castelo Branco Embroidery Interpretation Center. This space, installed in the old Casa da Vila, in jail times and, later, Municipal Library, located in the middle of the medieval historic area of ​​the city, seeks to make known one of the greatest artistic ex-libris of Albicastrense: its traditional embroidery. In addition to presenting itself as a museum, the Center is also a Workshop-School that houses some of the best embroiderers in the region, …