Home Science Menopause is normal – so why the taboo?

Menopause is normal – so why the taboo?

There is something that is not making sense in the lives of many women today. On the one hand, they reach 50 years old and what they feel is an enormous enthusiasm towards the prospect of a very comfortable life expectancy ahead, but on the other hand, they face a kind of stigma in which the word “menopause”Is one that should not be pronounced. After all, where are we at? And why is this phase of life for all women still subject to so much silence and embarrassment? Perhaps because there is still a need to demystify some ideas that have persisted until today since the times of our great-grandmothers. And to do that, nothing better than starting at the beginning and explaining what menopause really is.

With advancing age, there are perfectly normal physical changes, both in men and women. In this case, one of the main changes is related to the reduction of the activity of the ovaries, which stop releasing eggs monthly. At the same time, there is a progressive decrease in the production of some hormones, such as estrogen and progesterone, a situation that ends up giving rise to some symptoms usually associated with menopause, such as hot flashes or irritability. Throughout this process, fertility is reduced and menstruation becomes irregular until they stop completely. After a year without menstruating, a clinical diagnosis of menopause is made. It is, therefore, a natural biological process that all women go through, some with more symptoms than others.

There is no right age

In Western countries, menopause occurs around the age of 50, but this is not a rule. It can occur sooner or later, between 40 and 58 years of age, depending on the woman and her history.

In particular, the term menopause is used to refer to the last menstrual period and is usually associated with the date on which it occurs. The climacteric is the name given to the longest period of time and variable duration in which there are physical and psychological changes related to menopause. Three distinct phases are considered:

Among the factors that can condition an earlier menopause, that is, before the age of 45, are family history (when mother or sister lived the same situation), smoking habits, exposure to toxic chemicals, never having become pregnant, treatment with antidepressants, chemotherapy or radiotherapy and diseases such as epilepsy or hypothyroidism, among other situations.

Many symptoms, one cause

From listening so much we ended up assuming that all women have a set of complaints when they reach menopause, but that is not entirely true. Although most of them experience and report them, there are others who go through this stage of life without much trouble. The reason for this is not only related to the characteristics of each one (genetics is important), but also to the preventive measures and treatments available today to mitigate and better manage this transitional phase. But we will talk about this later. For now, it is important to know how to identify the most frequent symptoms. This is because the symptoms presented, combined with the woman's age and the absence of menstruation for at least a year, are clinical criteria for the doctor to conclude that menopause has been reached. Even so, in the case of young women, the clinician may request the performance of hormonal analyzes in order to diagnose an early menopause.

As for the most common symptoms, the following stand out:

Irregular menstrual periods – Menstruation may start to miss a few months or show changes in duration (more or less days) and amount of flow (more or less abundant) compared to what was usual.

Hot flushes – Characterized by sudden heat waves in the upper part of the body and which may be accompanied by heavy sweating and chills.

Insomnia – Greater difficulty falling asleep and night sweats end up giving rise to insomnia, which can also characterize this phase. The decrease in melatonin (sleep hormone) potentiates this situation.

Genito-urinary problems – With the reduction of estrogen levels, it is possible that the walls of the vagina become thinner and drier, which can affect libido and make sexual intercourse painful due to lack of lubrication. At the same time, recurrent vaginal or urinary infections may occur, with some women experiencing incontinence.

Emotional instability – Sudden changes in mood, increased irritability and crying attacks are also common at this stage, mainly due to the decrease in progesterone.

Changes in memory and concentration – With the reduction of progesterone levels and also of other hormones, such as pregnenolone and DHE, it is possible that there are some memory deficits and / or concentration problems.

Osteoporosis – The reduction of estrogen leads to a decrease in bone mass, which leads to bones becoming more porous and easier to fracture.

Body changes – The woman's silhouette changes, with loss of muscle and accumulation of fat in the waist and arms.

If we think that about a third of each woman's life is spent after menopause, it is easy to see that this is not a period to be neglected. On the contrary, it is important that women attach importance to it, understand the process and know how to deal with it in the best way, preferably avoiding or managing all the symptoms described above. Especially because this is a phase with great potential to be lived to the full, with some even taking the opportunity to retrace their paths and make decisions towards a greater fulfillment: their professional career is consolidated, their children are created and their availability to travel or carry out projects, for example, is greater. It is then necessary to look for ways to treat the symptoms of menopause to better enjoy this second age.

Prevent in a natural way

A non-hormonal solution to prevent or treat the symptoms of menopause involves the use of phytoestrogens, that is, substances similar to estrogens, but produced by plants. The most well-known group is soy isoflavones, which can be used as a supplement in menopause, in order to improve the symptoms resulting from estrogen deficiency in a more natural way and without side effects.

(2745)
$8.99
Plant Based Formula: Our ultra calming lavender bubble bath with naturally derived ingredients and essential oils is the perfect addition to your bath... read more
(as of July 3, 2020 - More infoProduct prices and availability are accurate as of the date/time indicated and are subject to change. Any price and availability information displayed on [relevant Amazon Site(s), as applicable] at the time of purchase will apply to the purchase of this product.)

One of the options available on the market is the Strong Strophy Bio, aimed at improving the well-being and quality of life of women in menopause with intense and frequent symptoms. Estrofito Forte Bio, formulated with Isoflavones SOY SOY WB®, reduces hot flashes, reduces night sweats and protects against the loss of bone mass. 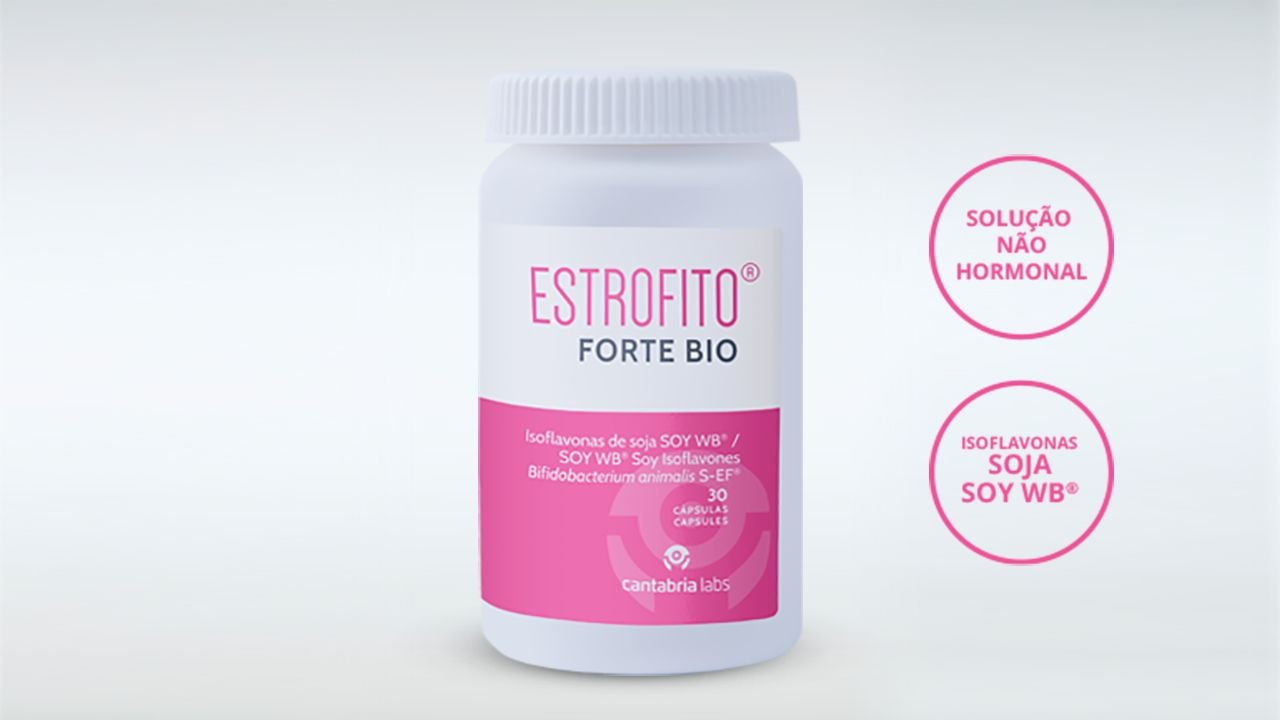 In addition to being shown that soy isoflavones decrease menopausal symptoms, the nutritional properties of this legume and its antioxidant and anti-inflammatory effects are also known, constituting a non-hormonal solution free of saturated fat, cholesterol and lactose.

There are many behaviors that women can adopt to enhance their health. Not only with regard to the symptoms of menopause, but regarding their quality of life in general. Thus, it is recommended: 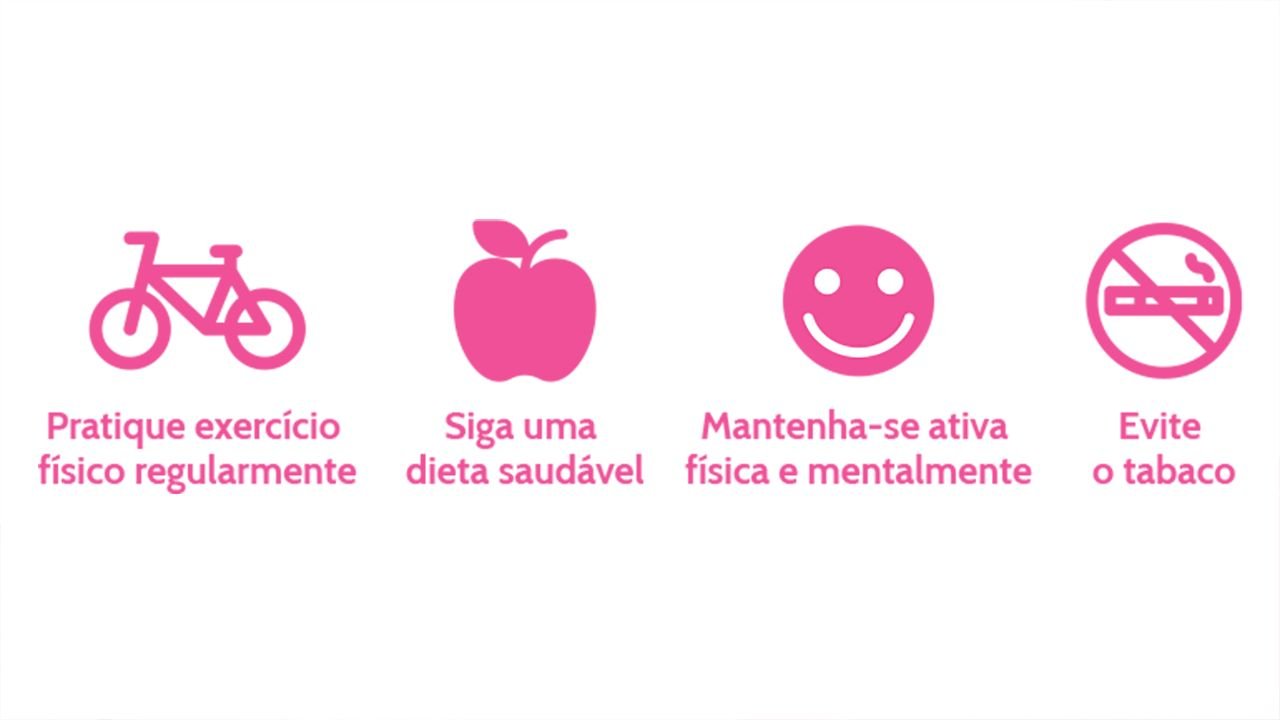 (980)
$10.49
♥♥Premium Quality Hypoallergenic Cartilage Earring♥♥Made of 925 sterling silver, our Cartilage Earring Hoop is nickel free and lead free, no worry abo... read more
(as of July 2, 2020 - More infoProduct prices and availability are accurate as of the date/time indicated and are subject to change. Any price and availability information displayed on [relevant Amazon Site(s), as applicable] at the time of purchase will apply to the purchase of this product.)

Viana do Castelo will do everything...